River City Lawn & Landscaping is the premier lawn care service in Bismarck, ND. We offer a variety of services including landscaping, snow removal, and other seasonal maintenance. Our team can take care of your yard year-round, from fertilizing to planting flowers!
River City Lawn & Landscaping, a family-owned and operated lawn care company, has been serving the Bismarck area for many years. We offer quality lawn care services for our customers, including mowing, weed management with herbicide, fertilizing and aeration of turf areas.
The best Landscaping, Lawn Care, and Snow Removal in the Bismarck area

Things to do in Bismarck, North Dakota 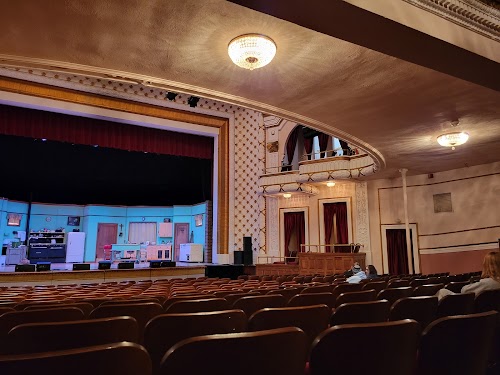 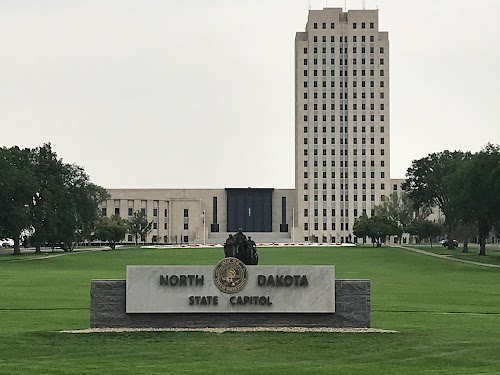 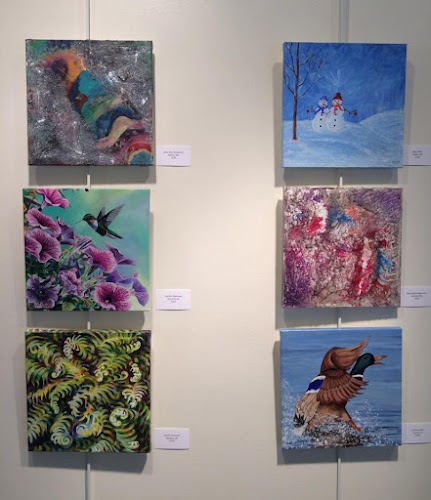 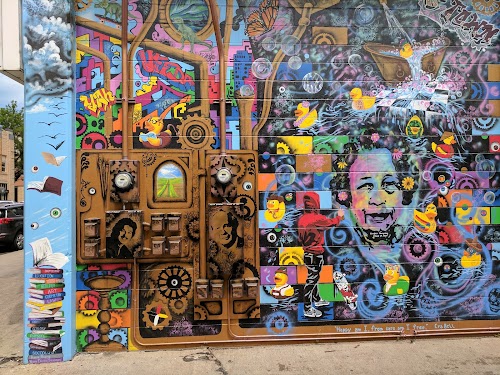 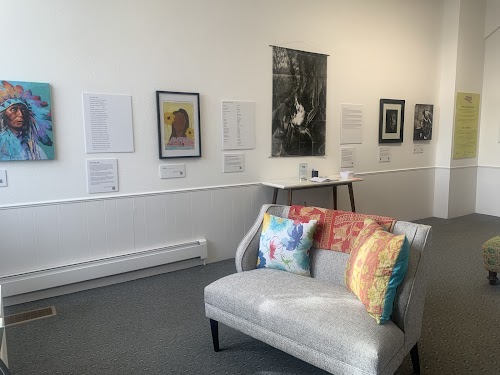 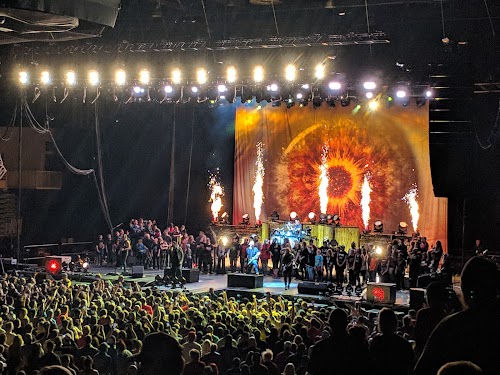 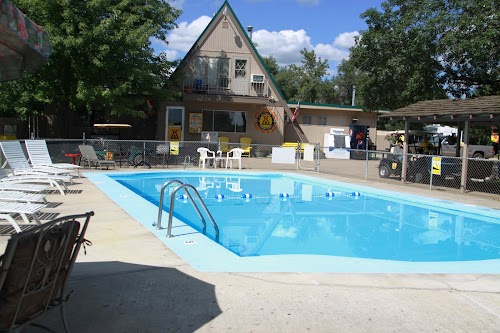 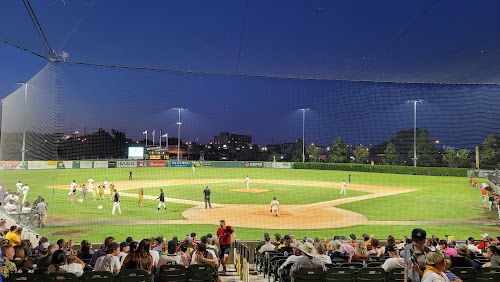 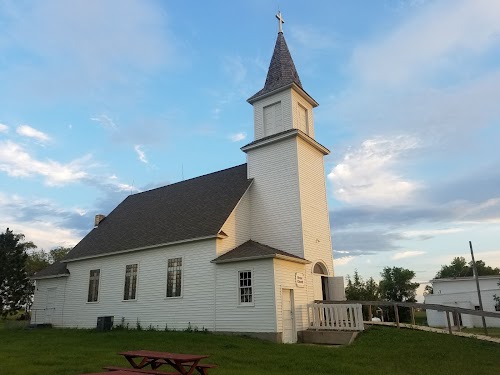 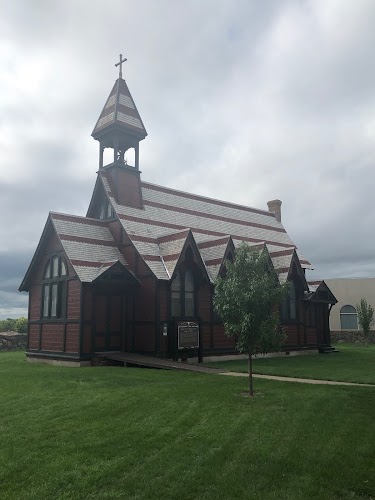 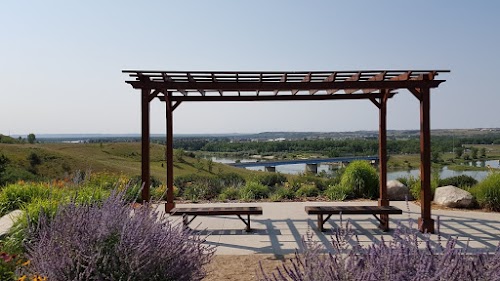 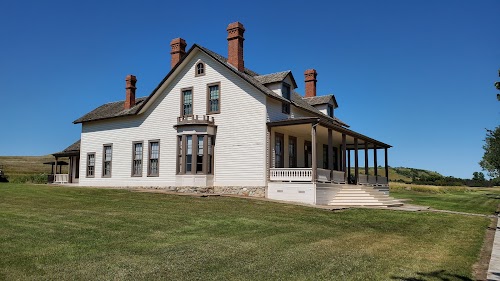 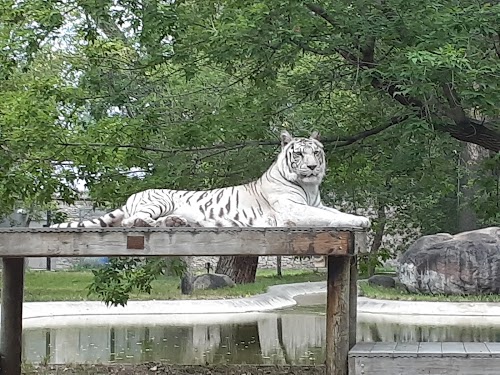 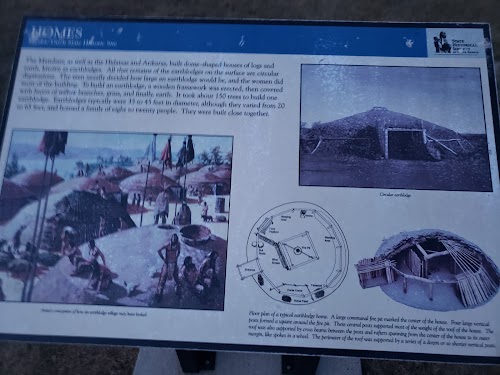 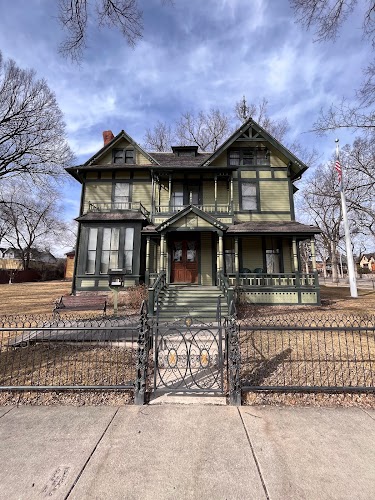